Join us for a Lecture: The Remarkable Revitalization of Olmsted Parks

Seattle and Buffalo, N.Y. are blessed with two of America’s best Olmsted-planned park systems. Hear Thomas Herrera-Mishler speak about the astounding success seen in the restoration of Buffalo’s Olmsted parks and surrounding neighborhoods, and learn how Seattle likewise could return its heritage parks to prime condition.

Thomas’ wide-ranging experience includes designing the master plan for Costa Rica’s Zoo and Botanical Gardens, serving as executive director for the esteemed Massachusetts Horticultural Society, and for Awbury Arboretum and Estate in Philadelphia, Airlie Gardens in Wilmington, N.C. and the Toledo Botanical Garden, and Community Landscape Architect for the Pennsylvania Horticultural Society.

A native of Morelia, Mexico, Thomas earned his Master of Landscape Architecture and Regional Planning degree from University of Michigan and a prior degree in Spanish and Business Administration. He serves on the board of the National Association for Olmsted Parks, which was founded in Buffalo thirty years ago after freeway construction destroyed an Olmsted park.

Thomas is a popular lecturer, determines gardener, chef, and voracious reader. He returns to Latin America as often as he can, and consults internationally – most recently in Barcelona, Spain. 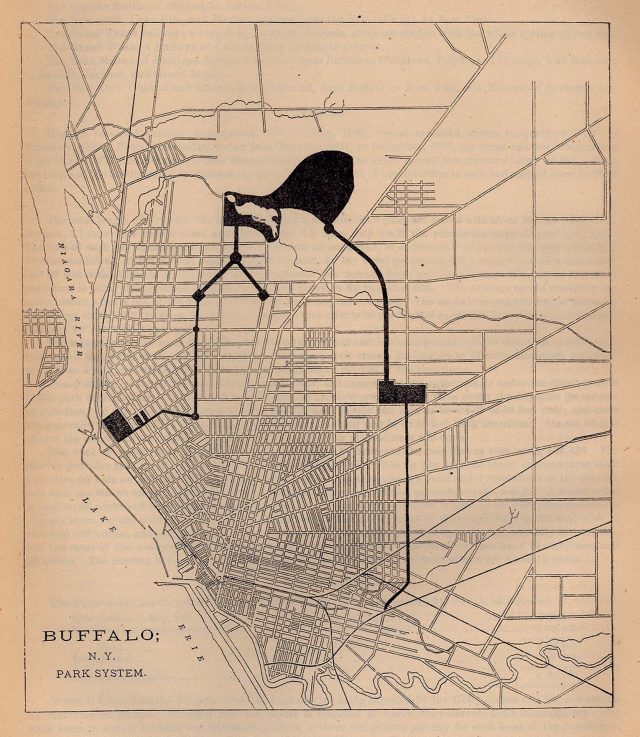