Join FSOP as we tour the newly opened New Zealand Focal Forest in the Washington Park Arboretum on September 28th, at 10 a.m. We will meet at the Japanese Garden parking lot and the tour will last about 2 hours. Andy Mitton, FSOP board member and The Berger Partnership’s landscape architect for the project, will lead the tour. They will talk about the forest’s design and its relationship to the other forests in the Pacific Connections Garden. We’ll also talk about the Olmsted Brothers legacy in Washington Park and the Arboretum.

The Washington Park Arboretum was designed in 1936 by James Frederick Dawson, a senior partner in the Olmsted Brothers firm. Dawson had worked extensively in Seattle, including playing a major role in implementing John Charles Olmsted’s landscape plan for the Alaska-Yukon Pacific Exposition held on the University of Washington campus in 1909. The Seattle Garden Club brought Dawson to Seattle in 1935 to prepare plans that Works Progress Administration workers could use to develop the Arboretum.

For more information about the New Zealand Forest see: 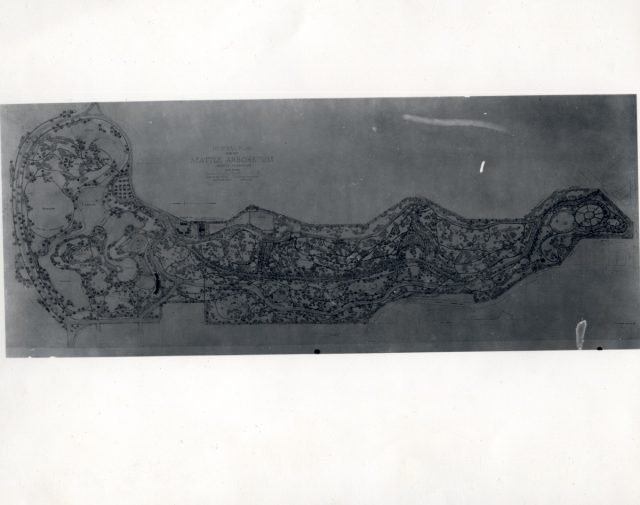